What Is V-Shaped Recovery? 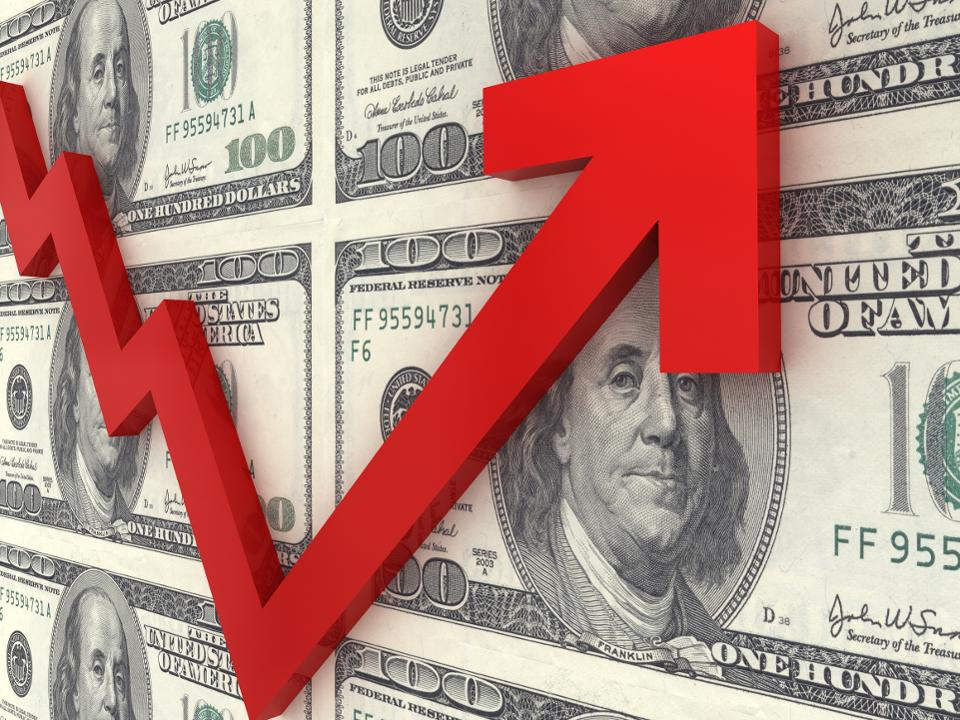 KEY TAKEAWAYS
Understanding V-Shaped Recovery
V-shaped recovery is one of the countless shapes a recession and recovery chart could take, including L-shaped, W-shaped, U-shaped and J-shaped. Each type of recovery represents the general shape of the chart of economic metrics that gauge the health of the economy. Economists develop these charts by examining the relevant measures of economic health, such as employment rates, gross domestic product (GDP), and industrial production indexes.

In a V-shaped recovery, after the economy suffers a sharp economic decline, it then quickly and strongly recovers. Such recoveries are generally spurred by a significant shift in economic activity caused by rapid readjustment of consumer demand and business investment spending. Because of the rapid adjustment of the economy and the quick recovery in major aggregate metrics of macroeconomic performance, a V-shaped recovery can be thought of as a kind of best-case scenario once an economy has hit a recession.

Historical Examples of V-shaped Recovery
Two periods of recession and recovery in the U.S. stand out as examples of V-shaped recoveries.
The Depression of 1920-21
In 1920 the U.S. entered a steep recession that at the time was feared to have the potential to become a major depression. The U.S. economy was still adjusting from large shifts in government spending, industrial activity, and inflationary monetary policy that had been directed to the war effort during the First World War, as well reeling from the impact of the Spanish Flu Pandemic of 1918-1920. GNP fell by 6.9%, unemployment doubled, and extreme deflation set in pushing the price level down by 18% - the largest one-year drop in the price level on record even today. The Dow Jones Industrial Average lost 47% of its value as businesses across the nation failed.
By modern standards, the policy response to the disaster in terms of both monetary and fiscal policy was wholly inadequate to address the deep downturn. Unemployment insurance as we know it did not yet exist, though state and local committees to provide some relief were set up late in the recession. The federal government ran budget surpluses throughout the recession and recovery, which would today be called contractionary fiscal policy and virtually guaranteed by current wisdom to make a recession even worse.
On the monetary policy front, the Federal Reserve increased the discount rate, its main policy tool at the time. The Fed raised this key interest rate and kept it high through the recession, then lowered interest rates late as the economy recovered in 1921 and beyond - what today would be called contractionary monetary policy and almost the exact reverse of what modern policy makers would do.

The outcome of these apparent policy missteps was a sharp, V-shaped recovery as failing businesses were quickly liquidated and their assets reallocated to new uses, businesses, and industries. Prices and wages fell and adjusted to reflect the new structure of production and consumption in the post-war, post-pandemic, and increasingly urbanizing society. Workers found new jobs in the new businesses and industries, and the economy quickly recovered and entered a renewed period of expansion.
The Recession of 1953
The recession of 1953 in the United States is another clear example of a V-shaped recovery. This recession was relatively brief, and mild with only a 2.2% decline in GDP and unemployment rate of 6.1%. Growth began to slow in the third quarter of 1953, but by the fourth quarter of 1954 was back at a pace well above the trend. Therefore, the chart for this recession and recovery would represent a V-shape.

As in 1920-21, an important factor contributing to the quick recovery was the (by modern standards wildly inappropriate) policy response, or rather the lack thereof. In monetary policy, the Fed’s response was underwhelming, with a half percentage point drop in the discount rate and a ¾ point drop in the fed funds rate late in the recession. This represents the weakest monetary policy response in the post-Second World War era. In terms of fiscal policy, the federal government took no steps to increase spending and overall tightened fiscal policy during the recession and recovery as measured by the high-employment budget surplus, an indicator of the direction of fiscal policy popular among economists.

Once again a restrained approach to monetary and fiscal policy in the face of recession facilitated the V-shaped recovery that followed. Marring the recovery is the fact that unemployment continued to rise even after the end of the declared recession, peaking in September 1954, possibly due to the Fed’s policy shift to interest rate cuts in 1954, which may have slowed the recovery.Source: investopedia