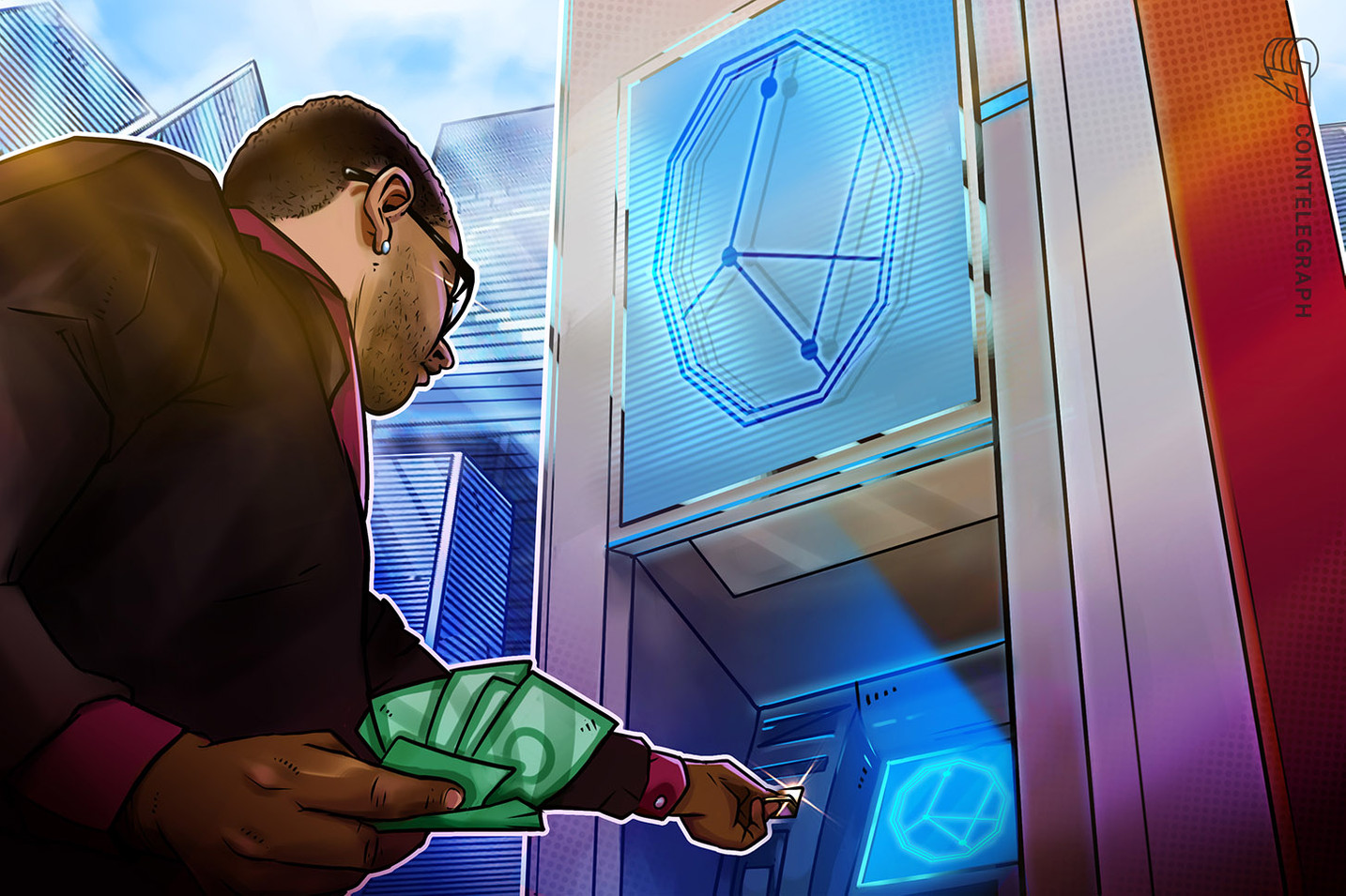 Despite suspending service to some crypto ATMs during the early days of the pandemic, Bitcoin Depot has continued to expand.
The largest Bitcoin ATM operator in the world has said it will be expanding into Circle K locations in the United States and Canada.
Bitcoin Depot announced today that more than 700 of its Bitcoin ATM machines had already been installed at Circle K convenience stores in 30 U.S. states as part of the new partnership. The crypto ATM distributer said the expansion could provide underserved communities with financial access tools and attract more people to the crypto space.

“Over the last year, we have watched cryptocurrency gain mainstream adoption by wealth managers and investment firms, but what about the people that don't have access to those services?” Bitcoin Depot’s director of product Alona Lubovnaya told Cointelegraph. “ATMs being located in Circle K's provide an easy onramp for the underbanked and less affluent, not just someone with a wealth manager.”

The company claims to have more than 3,500 crypto ATMs in operation across the U.S. and Canada allowing customers to purchase more than 30 different types of cryptocurrencies including Bitcoin (BTC), Litecoin (LTC), and Ether (ETH). Alimentation Couche-Tard, the Canada-based operator of Circle K, reports that its brand operates roughly 7,150 stores in the U.S. and 2,111 in Canada.

Bitcoin Depot announced last year that it was suspending service to certain machines in areas at high risk during the ongoing pandemic. The company has since reported that it has restored service to all locations, despite the recent rise in COVID-19 cases and deaths in the United States.
The number of crypto ATMs across the globe allowing customers to exchange fiat for crypto has grown significantly in recent years. At the time of publication, data from CoinATMRadar shows there are roughly 24,000 crypto ATMs in 75 countries, from Kazakhstan to Australia. The majority — more than 20,000 — are in the United States.
“Our mission is to Bring Crypto to the Masses,” said Lubovnaya. “We will continue to do this with significant partner expansions going forward.”