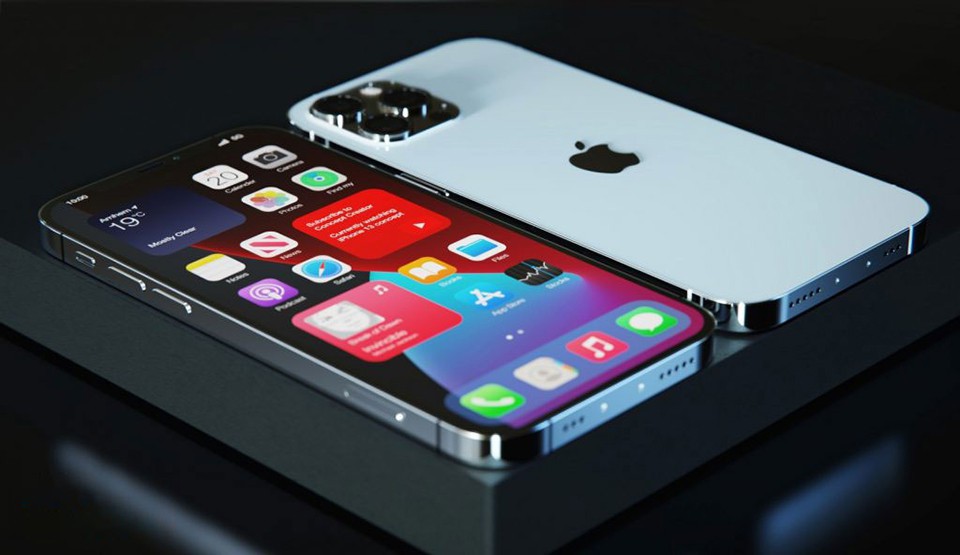 Recent reports have noted Apple (AAPL) has instructed manufacturers to increase the build rates for the initial run of new iPhones from 75 million to 90 million – a clear sign the company is expecting to sell more units in the near-term than previously anticipated.
Deutsche Bank’s Sidney Ho notes this is in line with a recent dbDIG survey, which points to “strong consumer interest” in upgrading to 5G.
On why someone might be planning to purchase a new iPhone, the survey showed that 5G/faster connection speed was the top reason (26%) for an upgrade.
“While there has been some pushback from investors that the next iPhone launch doesn’t offer many new features vs. the iPhone 12 family,” Ho said, “~65% of the surveyed indicated that they had an iPhone that did not offer 5G (iPhone 11 Family and older) so that feature should be a strong incentive to upgrade by itself.”
41% also said they are either “extremely” or “somewhat” likely to buy a new smartphone over the next 3 months, which incidentally should be within the timeframe of the iPhone 13’s launch.


iPhone owners are also highly likely to own other Apple products with 79% saying they owned at least one more Apple device other than the iPhone. Ho says the data supports his belief that “$ per person spent on Apple devices continues to grow.”
The tech giant reports F3Q earnings after the market close on Tuesday, July 27th, with the Street estimating revenue will drop by 18% quarter-over-quarter, but Ho believes Apple is “well positioned” to better the analysts’ expectations, seeing “potential revenue upside” in iPhones (both units and ASPs), Accessories (AirTags), and based on preliminary Gartner data, Macs too. Ho thinks the company is still reaping the benefits of the remote work/school environment, while the impact of component shortages on its Mac and iPad businesses has been “adequately discounted.”
Looking ahead to F4Q, the “continued healthy comments” regrading Apple’s supply chain, the dbDIG iPhone survey data and the raised build rates suggest “risks weighted to the upside,” although the 5-star analyst says component shortages impacting the Mac/iPad (not iPhone) “remain an area to monitor.”
All in all, Ho reiterated a Buy rating on AAPL shares, while the $165 price target suggests the stock will add 16% of muscle over the next 12 months.
Ho’s objective is just above the Street’s average target, which at $159.04, suggests share appreciation of 9% in the year ahead. Looking at the consensus breakdown, based on 20 Buys, 5 Holds and 2 Sells, the analysts rate this stock a Moderate Buy.

Join our course: https://hocvienstock.com/courses?locale=en
Disclaimer: The opinions expressed in this article are solely those of the featured analyst. The content is intended to be used for informational purposes only. It is very important to do your own analysis before making any investment. 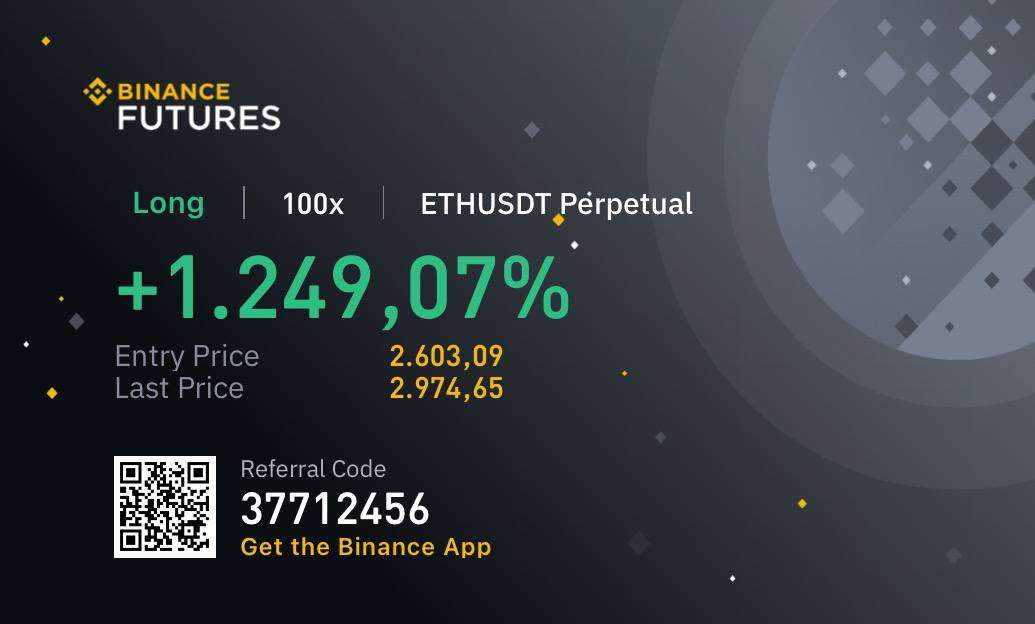