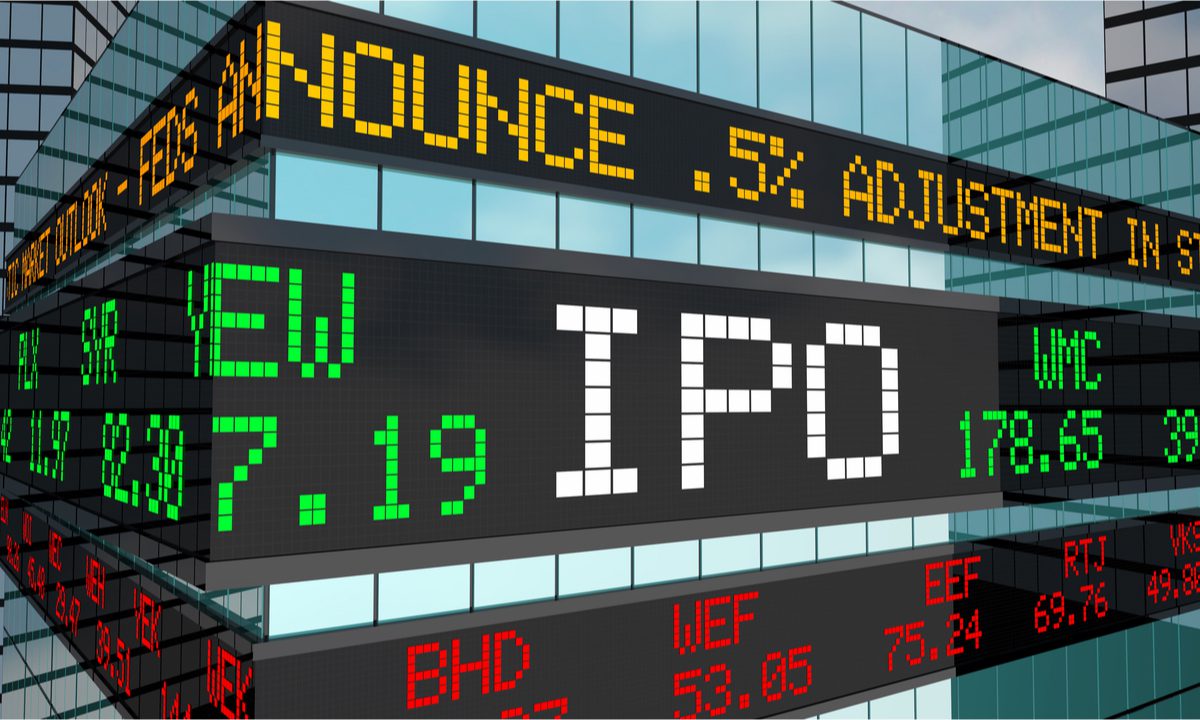 KEY POINTS
Toast’s surge past $30 billion in market cap in its stock market debut on Wednesday turned all three of its co-founders into billionaires.

Steve Fredette, Aman Narang and Jonathan Grimm started the company in 2012 after their prior employer, Endeca, was sold to Oracle for $1 billion. They stayed home in Cambridge, Massachusetts, where Endeca was based, and built their restaurant hardware and software system by testing products on local bars, restaurants and cafes.
Fredette, Toast’s president, owns 33.2 million shares, for a stake worth $2.1 billion as of Wednesday’s close. Grimm, the company’s chief technology officer, controls 26.8 million shares, worth $1.7 billion, while Narang, the chief operating officer, owns 24.6 million shares, for a stake valued at just over $1.5 billion.
The three founders and other insiders are restricted from selling stock for 180 days as part of the lockup agreement, so the value of their stakes could go up or down dramatically by the time they can start cashing out.

But based on the stock’s debut price Wednesday, the trio joins a growing list of tech executives and founders who are seeing their net worth swell during a booming year for IPOs and expanding tech valuations. The founders of Coinbase, UiPath, Roblox and Robinhood are among others who have joined the three-comma club in 2021. At least 19 tech companies that have gone public this year are now worth at least $10 billion, according to FactSet.

Toast’s initial product almost a decade ago focused on mobile payments, allowing consumers to pay for meals from their devices. However, the point-of-sale systems at restaurants made integrations difficult, if not impossible, at that time.

To make real headway in an industry with low margins and tight budgets, Toast decided it needed to rebuild the entire tech stack, including all the hardware and software that restaurants use to manage their operations.The founders also sought out more experienced help from their Endeca network, hiring Chris Comparato as CEO. He was previously an executive vice president at Endeca and after that spent over two years running customer success at Acquia. Comparato’s stake in Toast jumped to over $700 million in value on Wednesday.

By the time Comparato joined, Toast had made a critical decision that seemed risky at the time but turned out to be critical in the long run.

Some payments start-ups were using iPads as their business cash registers, but Toast chose to build on Android, even though the technology was clearly inferior.

“Early on, iOS was the better platform,” Fredette said, in an interview on Wednesday from the New York Stock Exchange. “The devices were more expensive and higher grade.”

But as sleek as iPads looked and felt, Toast recognized a number of potential problems if they followed the Apple route. Most important, Apple’s system is locked down — it owns all of the hardware and software. As a third-party developer, the best Toast would be able to do is build a killer app.

Android’s technology, though plagued by buggy software and frequent updates, was all open source. That meant Toast could design its own hardware and go deep into the software, using a core operating system that Google originated but that nobody really controlled. That gave Toast immense flexibility to meet customer demand.

“Over time as we got greater scale, we could go direct to manufacturers to build whatever we needed to for the industry,” Fredette said.

The company’s offerings, which include a full point-of-sale terminal, handheld devices for waitstaff and mobile ordering and payment software used by consumers, are now deployed by 29,000 customers in 48,000 restaurant locations.

Over the last year, consumers have become much more familiar with Toast — for reasons the founders never could have predicted.

Covid-19 initially hammered the business, which is almost entirely dependent on a thriving dine-out industry. But as restaurants grappled with pandemic restrictions and tried to find ways to satisfy consumer demand for takeout options and contactless ordering, Toast showed up with a suite of options that most upscale eateries had never considered.

One of the most popular products has been mobile ordering, which consumers use from their device to avoid physical menus and to pay automatically without waiting for a check. It’s exactly what the company wanted to do eight years ago, when the technology was far from ready.

“We certainly see it as something that’s come full circle,” Narang said on Wednesday. “It’s amazing to see some of the growth.”