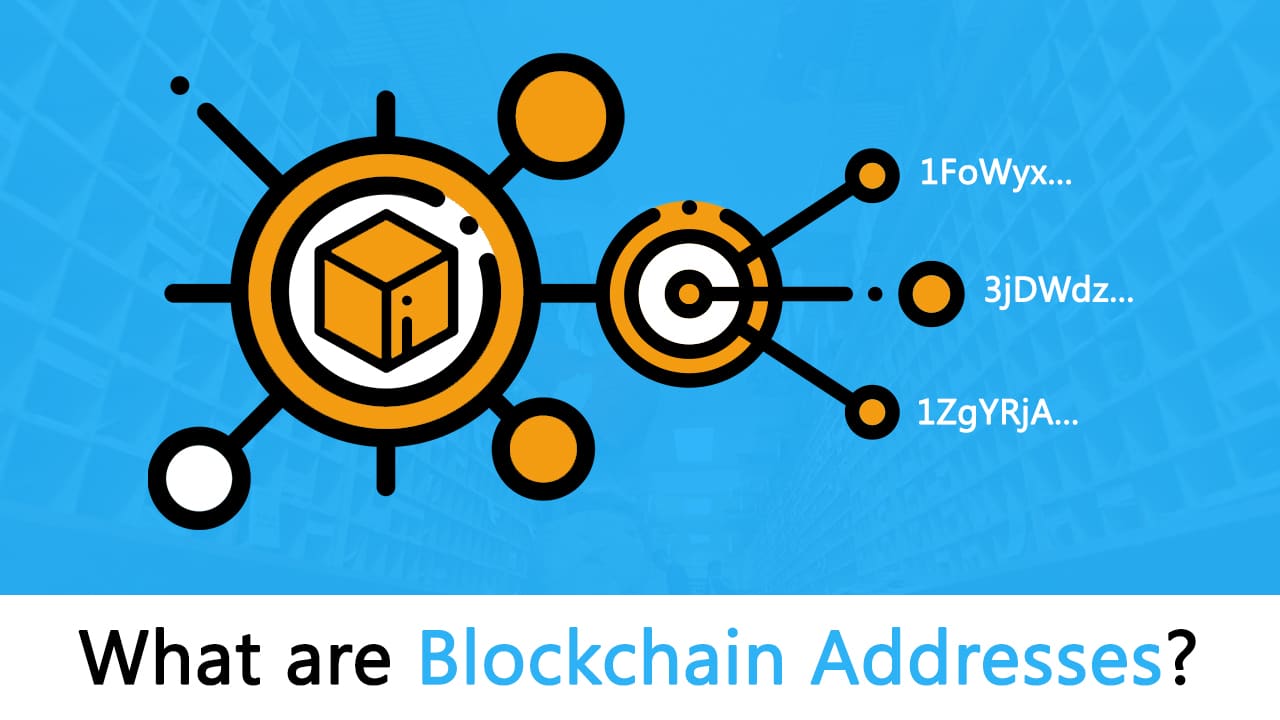 All blockchains have wallet addresses in some form, and most take the form of a long string of letters and numbers in a line of text that is difficult for a human to interpret but easily understood by a computer network.

For example, a Bitcoin address will look something like the following:
1CKa7k7RtaV4TRRcnjciVndBS8hNG1G9ip

Given the public nature of most blockchains, it is possible to see how much, and which type, of digital assets most wallets contain - though this is not true for private blockchains or privacy-focused cryptocurrencies such as Monero.

Most cryptocurrency addresses on a blockchain network are fairly anonymous as no personally identifiable information is required when setting up a new wallet address on the blockchain. However, they are not completely anonymous and some addresses are publicly known to be tied to people or institutions.

For instance, Vitalik Buterin has known Ethereum addresses that are publicly known. There are also Bitcoin addresses with large amounts of BTC that are known to belong to Satoshi Nakamoto.

Public blockchains are susceptible to being tracked by anyone, and there are many software and tools that are used to monitor cryptocurrency wallets, tracking the in and out flow of digital asses.